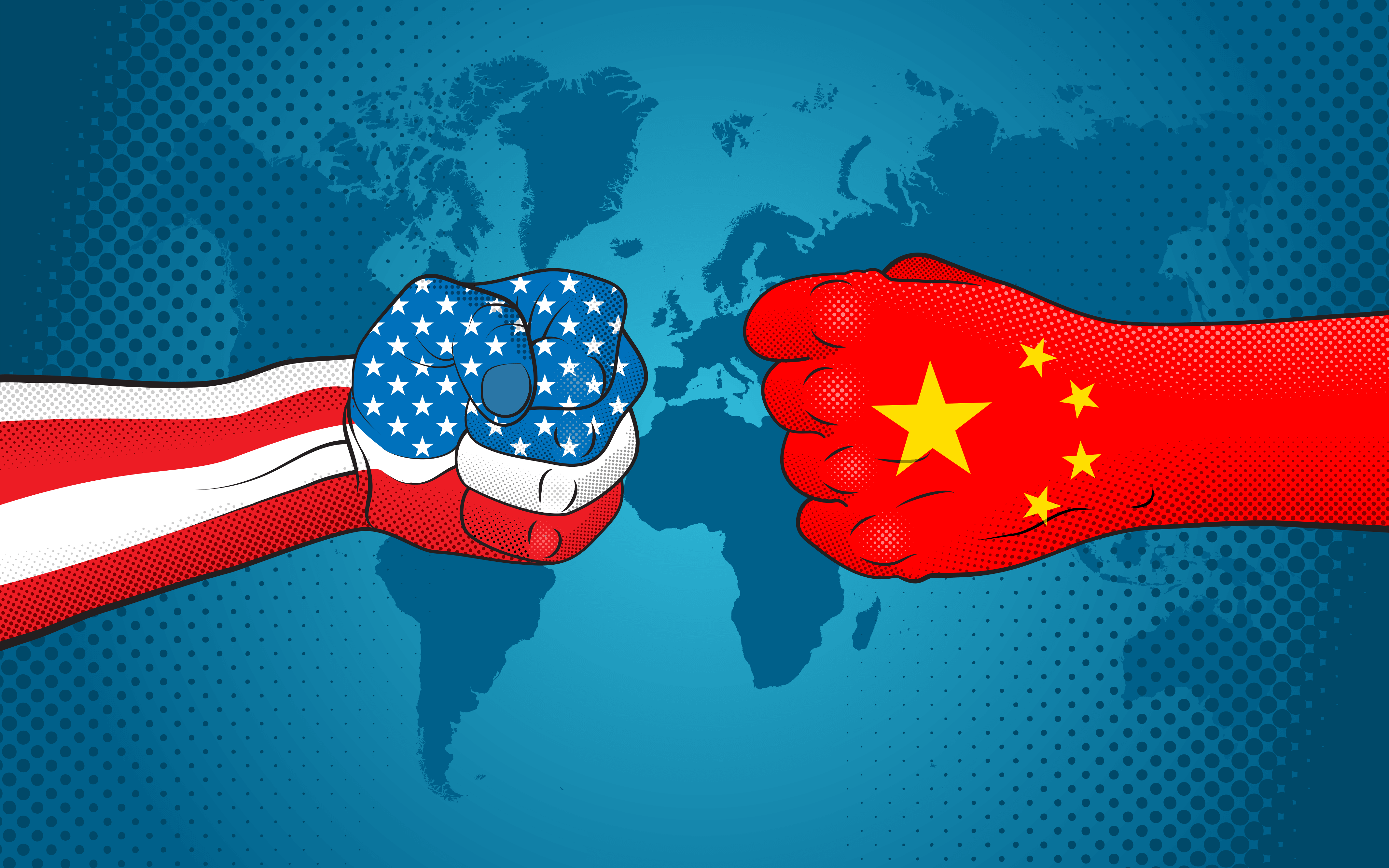 Posted at 09:14h in Asean News by ABP-admin
Share

As Biden will sit down at his desk and look upon the work-load he is about to take on on his first day, he knows he already has a mammoth task at home. He he has inherited a never seen before divided America; add to this, the chaotic trail blaze of foreign policies and agreements his predecessor has left for him. One can mostly at this point, conjecture at what the next rule of law will bring for the country at home and abroad. However, there are some areas, where Biden will need to reverse or at-least appear less antagonistic than the last President of the United States.

China – A painful simmering relation rather than a full-blown war

Global analysts expect the Democrat to continue the firm stand with China over security and trade but also intend to see cooperation between the two giants on issues of global magnitude such as climate change and pandemic studies. A race between the developed nations to reach zero carbon emissions will ultimately help the planet and that’s one contest that should be cheered on. Both US and China have announced ambitious green policies and goals of reaching net-zero carbon emissions. The new President is also expected to rejoin the World Health Organization and try to resume cooperation between the scientific communities of the two countries on crucial issues of public health, epidemiology and drug development.

On conflicting issues such as trade and security, USA is expected to continue its hard stance since other countries too, over the last five years, have become severely cautious of Chinese investments into their countries. Australia, India and Japan are all individually pulled into their own squabbles with China over balance of trade, overseas asset acquisitions, geopolitical issues and even online apps! Buoyed by this and a post pandemic distrust of China globally, US is unlikely to reverse its China policies though the direct anti-Sino rhetoric may mellow down. With the Democrats controlling both the Congress and the White House, however he Biden may be allowed more wriggle room on foreign policy.

However, global trade is likely to get most impacted in a post pandemic, post Trump era and is an area where Biden will do well to continue looking east, slightly beyond the dragon state. A thriving ASEAN region, which has been further bolstered by their relatively efficient handling of the pandemic whilst the great western nations have faltered. But, in a post pandemic world, wherein the crown of global supremacy is up for grabs, China’s neighbors will need to be reassured by the US of its role in the region in 2021 and beyond.

The region has recently seen many bilateral and multilateral deals, free trade agreements and cooperation pacts with and without the US. The Trump administration pulled out of a crucial Trans-Pacific Partnership in 2017. Recently, EU and UK have boosted their efforts in the region through FTAs and FDI promises.

UK’s Centre of Economic and Business Research (CEBR) recently published the 2020 World Economic League Table in December 2020, with ASEAN doing best and Europe worst. This could be attributed to several factors including (but not limited to) the region’s growing middle class, growing skilled labor force, a young population, increasing digital penetration across its population, rising average income levels.
The Economist Intelligence Unit, in its December 2020 report states that it expects Joe Biden, “to deepen US security ties to South-east Asia and re-engage at a high level with regional forums”. One positive way to walk this path may be by focusing investment and trade towards the region by encouraging a China plus one policy without going the tariff route against China directly, which ends up hurting consumers globally.
Countries like Vietnam, Thailand and Indonesia have seen an uptick and renewed interest in their role in the global supply chain and US will do well to further incentivize its companies to focus on China’s neighbors. Vietnam is already being labelled as the next IT hubspot, with its government announcing ambitious plans for a digital transformation of the communist state. Indonesia has passed a new Omnibus bill to increase foreign investment. Myanmar has emerged from a recent election with Aung San Suu Kyi led National League for Democracy (NLD) as the clear winner and military-aligned parties suffering significant losses. US needs to position itself as an ally rather than a bully of the region if it intends to gain from the region’s impending rise. Less noise on apparent currency manipulations and more action on helping a conflict ravaged nation such as Myanmar rebuild itself will go a long way for the US, instead of playing the tariff game with China, which ultimately hurt globalized trade on the whole. And, Biden needs to get this done while keeping an “America first” policy at home. 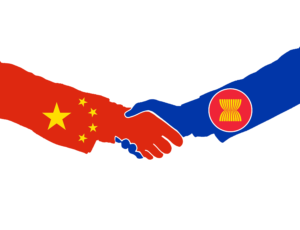 However, Biden will have to act quickly as China is not likely to share its place as the Big Brother easily. 2021 marks the 30th anniversary of ASEAN-China Dialogue Relations and in 2020 , in addition to the signing of the Regional Comprehensive Economic Partnership (RCEP), ASEAN became China’s largest trading partner. China has already shored up its influence in countries like Myanmar, Laos, Brunei through 5G powered expressways, increased public infrastructure spending through Chinese debt, China-proposed Belt and Road Initiative and of-course vaccine diplomacy. Chinese State Councilor and Foreign Minister Wang Yi already set sail on his four-nation Southeast Asian tour in the second week of January 2021 after his Africa visit.

2021 can be seen becoming a battlefield between the “China + 1” side versus a growing team of a “10 plus 1” between China and ASEAN. And for this, US will need to beat the clock or else the ship would have sailed. The world will just need to wait and watch.