Posted at 16:31h in Asean News by ABP-admin
Share

Mega mergers between telecom companies in Southeast Asia and an increased focus on 5G technology is improving digitisation in the region. 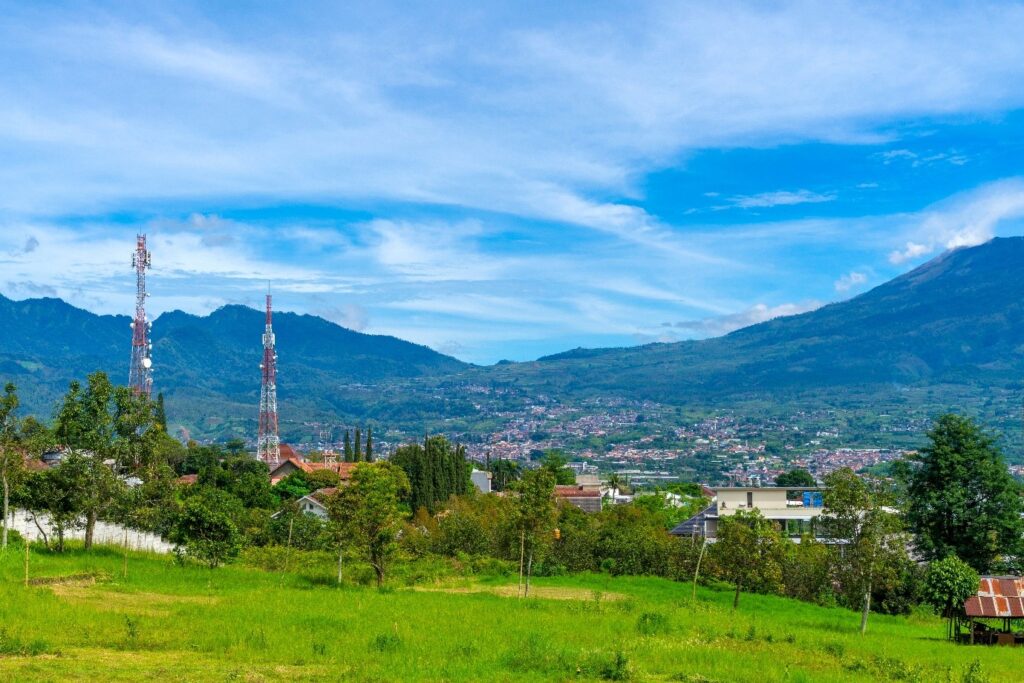 Let’s start with some numbers. One trillion dollars. That is how much Southeast Asia’s digital economy is expected to grow by 2030, according to a joint report by Bain & Co with Google. Another number. Thirty billion dollars. The combined worth of the coming together of telecom majors in ASEAN. And finally, three hundred and thirty-three million. The number of expected first-time internet users by 2025 in the region.

If you zoom back and look at these numbers separately and collectively, they tell a story. Southeast Asia is about to leapfrog into the digital economy. It has a growing smartphone penetration, heavy investments in internet and communication technology, and a rise in internet users.

And here, it is the telecom players leading the digital revolution. Through consolidation and combining resources, telecom companies are helping make the e-shift.

Axiata wants to merge with Telenor in Malaysia. Thailand’s True is merging with Telenor’s dtac while Ooredoo and CK Hutchison are merging in Indonesia. All this is to maximise the potential of technology and digitisation.

While Reliance Jio has managed to bring about a revolution in India through affordable handsets and mobile internet, counterparts in ASEAN are aiming bigger.

In Southeast Asia, 4G accounts for 52% of mobile connections, and it will rise to 71% by 2025. Also, with the aforementioned 333 million people across the region using mobile internet for the first time, the internet penetration rate of the population will increase to 52%.

A natural consequence of this, access to digital services will zoom too. Be it financial services, e-commerce, messaging, or payments, it is the telecom players in ASEAN who are driving the technology adoption among the masses.

At present, it is the local players who are running the digitisation mission with the governments of the respective countries. While models such as Jio are worthy of emulation, the private telecom giants in the region have already covered significant ground in making data accessible.

Within ASEAN, countries such as Singapore are leading the way to the switch. For instance, Singtel in Singapore is developing a cloud gaming proposition that will use its 5G network to deliver a better user experience. In July 2021, the country announced a $50 million investment in the Future Communications Research & Development Programme to support research in innovative communications and connectivity solutions. Expansion of the 5G network and R&D on 6G is also part of the proposal.

Data is the new oil, and it is estimated that the digital economy is worth almost $3 trillion. The digital economy is the economic activity that results from billions of everyday online connections among people, businesses, and devices, whose backbone is internet services.

A report presented during the ASEAN Digital Senior Officials’ Meeting in January 2021 said that the region’s digital economy will grow from $31 billion in 2015 to $197 billion by 2025, backed by the telecom players’ push to digitise.

Take Philippines’s Globe Telecom for instance. The company that started off as a telecom solutions provider has now transformed into a technology firm with a presence in fintech, healthcare, entertainment, manpower, IT services, and e-commerce.

Globe is also working on rolling out 5G in the region, through a partnership with Nokia. The telecom firm is the largest mobile network operator in the Philippines, currently with over 80 million mobile subscribers.

In fact, the pandemic-led remote working strategy was also aided by Globe, through its pocket Wi-Fi systems, video-conferencing tools, and postpaid lines.

But it is not the only player bringing technology to Filipinos. Philippine Telegraph and Telephone (PT&T) is firming up investments worth $250 million to make a comeback in the region and push its broadband services to businesses. It is also testing 5G-led wireless broadband services.

While digital expansion is work-in-progress in the Philippines, the biggest necessity currently is to reduce the price of data. Among 100 countries globally, the Philippines stands at the bottom of the list (at the 97th position) with mobile data priced at $1.77 for 1GB.

Indonesia, which offers the cheapest mobile data in ASEAN, is doubling down on its efforts to go digital through telecommunications. While the state-backed Telkom Indonesia is leading the efforts on digitisation and 5G implementation, private players such as PT Indosat Ooredoo Hutchison Tbk and XL Axiata are also reshaping the technology landscape in the country.

Indosat Ooredoo is working on building Indonesia’s first digital telecom company that will provide connectivity to all individuals and businesses. The company covers nearly 90% of the population.

Amidst the rise in demand for faster connectivity, convergence services that combine broadband internet with mobile internet are becoming increasingly popular in the country. XL Axiata, for example, is running special offers to get customers to experience its fiber internet services for free.

M&A and beyond to get connected

Mergers and acquisitions is a crucial strategy being used by the telecom companies to accumulate each other’s resources for a bigger digital play.

In Thailand, for instance, the second-biggest mobile operator True is merging with Dtac. The merged entity would control more than half of the country’s mobile market of 95.3 million subscribers, making it the country’s largest mobile company.

But the current market leader, Advanced Info Service (AIS) is not sitting idle. The company, which had embarked on a digital transformation path as early as 2014, is now expanding its services across sectors.

In addition, the telecom giant has also tied up with multinational IT companies such as Tata Consultancy Services to bring internet-of-things (IoT) solutions to Thai factories. These solutions will be jointly marketed to customers in sectors such as manufacturing, logistics, transport, and property/ smart city.

Moving beyond the traditional services, AIS has also set up a joint venture with Siam Commercial Bank to offer online lending products. AIS has around 43 million subscribers in Thailand.

With the proliferation of technology, telecom companies are going a step further to call themselves digital service providers in the region.

Vietnam, which has more than 61 million smartphone users, is looking at reforming the telecom laws to offer incentives for digital transformation in the country. The thrust is also on moving to a cashless society, with players such as Viettel, MobiFone, and Vinaphone setting up their mobile payment units.

MobiFone and Vinaphone were given regulatory permission in 2021 to pilot Mobile Money, which allows payments of small sums via telecom accounts. Similarly, Viettel launched Viettel Money to make cashless payments even in the remotest areas. This means that customers can complete financial transactions through their mobile number without having a bank account.

Customers are also being encouraged to move online through a series of perks. For example, Vietnamobile has partnered with e-wallet MoMo to offer mobile top-up and payment services to its telecom customers. MoMo customers will also get rewards for using Vietnamobile’s internet services.

Once 5G licences are rolled out in Vietnam in 2022, the accessibility and speed of  e-payments will be upgraded. Viettel, MobiFone, and Vinaphone have already been conducting 5G trials across the country and these services will be launched in cities and industrial parks in the first stage.

In fact, Vietnam has also spoken about testing 6G from this year onwards to stay ahead of the market, boost digital infrastructure, and fill the skilled workers’ demand globally.

A consolidated effort to take the electronic route helps share investing costs, especially in technologies such as 5G, artificial intelligence, and IoT. A mix of government-led efforts and private sector participation will enable a faster transition into the digital world.

Despite smartphone penetration, there is a lot of room to cover in ASEAN, especially when it comes to financial inclusion. A Fitch report said that Southeast Asia is home to an unbanked population of an estimated 290 million people.

For these individuals without access to formal financial services, the telcos could enable cost-effective electronic tools to deepen penetration. When penetration improves, add-on services such as small loans, gaming, content streaming, and e-commerce could be offered.

Irrespective of the location and age group, customers are no longer technology-shy. A 2020 study showed that 40 million people in the ASEAN region went online for the first time, bringing the total number of Internet users in the region to 400 million.

Offering customer-centric technology, including e-payments, instant messaging, e-health, and online shopping, is necessary for the region’s telecom players to stay relevant. An EY report said that telecommunications players can expand their business and drive growth in areas like TV and media, cloud services, payments, connected vehicles, and smart homes.

If ASEAN has the right data connectivity infrastructure and enablers in place, it has the potential to create 35 smart cities by 2025 across 10 countries. Powered by a large, growing, and incredibly engaged internet user base, it is estimated that the ASEAN’s digital technologies could be worth up to $625 billion by 2030. For this, the foundation has already been laid. It is now for the telecom giants to collaborate and work towards this digitisation mission.