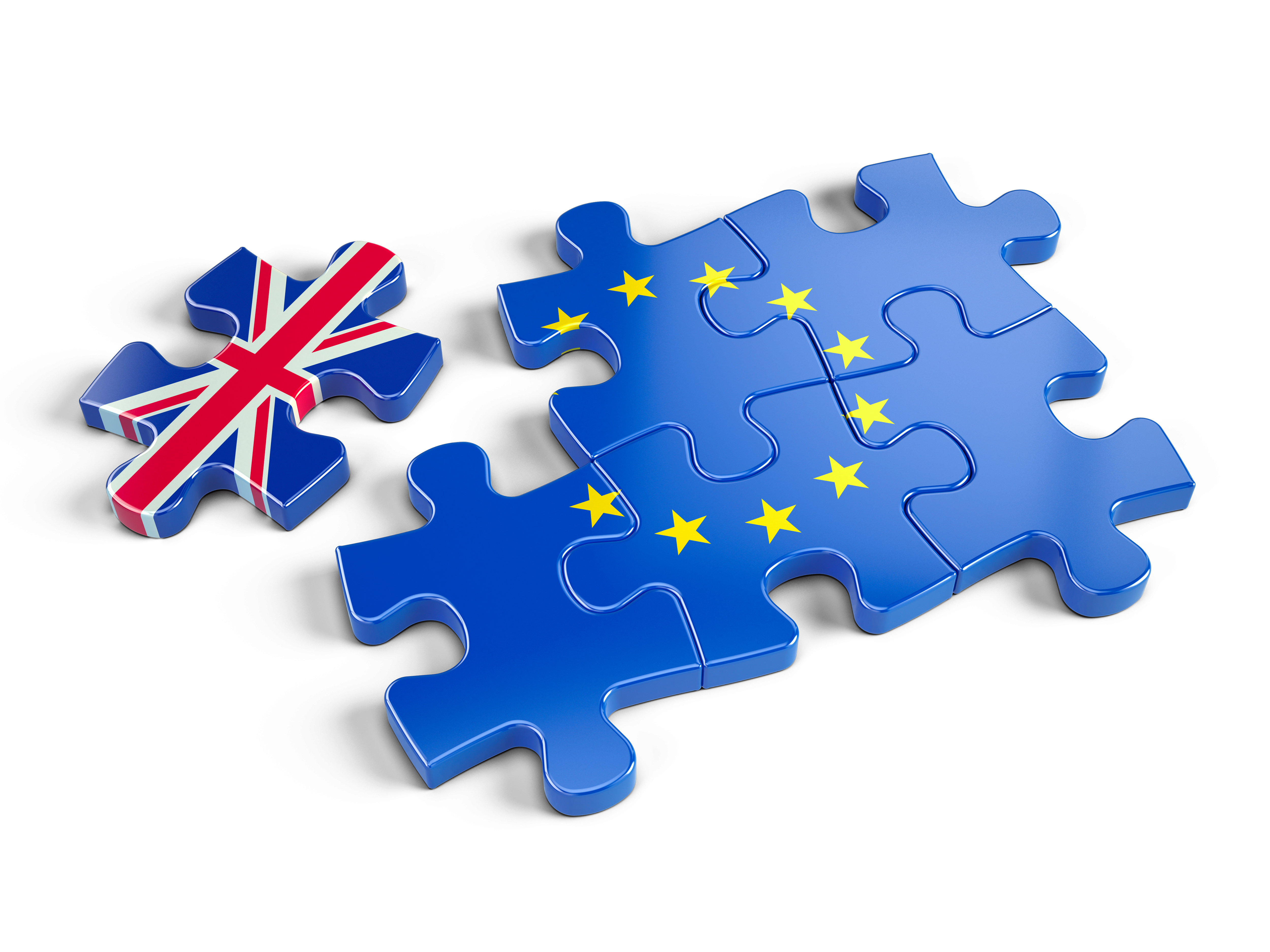 Posted at 20:46h in Asean News by ABP-admin
Share

The United Kingdom eventually left the European Union on 31 Jan 2020 after 47 years of membership. But it broke free from its binding Transition Agreement only from 1 Jan 2021, with a new EU Trade Deal and the opportunity for other new bilateral and regional arrangements for “Global Britain”. These will be very different from the post-war colonial legacies of the UK, before it joined the EU, previously known as the European Economic Community (“EEC”) in 1973. Britain’s economy has shrunk from those heady historical days while its ASEAN Commonwealth (Singapore, Malaysia, Brunei, Myanmar) and the rest of Asia have grown. Amid changing global dynamics, how will UK strengthen its ties and role within the ASEAN and what opportunities will Brexit bring to ASEAN?

What drives British Policy Objectives in ASEAN?
In the short-term, UK seeks to substitute (and perhaps enhance) free trade benefits enjoyed under various EU arrangements before UK narrowly decided to leave in 2016. New trade deals have already been agreed with South Korea, Singapore and Vietnam; and under Global Britain, UK will be seeking more. UK has formally applied to become an “official dialogue partner” of ASEAN, independently replicating rights it previously shared through the EU, which is already ASEAN’s “dialogue partner”. UK has also asked to join the Comprehensive and Progressive Agreement for Trans-Pacific Partnership [CPTPP], a trade agreement between 11 countries centred on ASEAN but also including Japan, Canada, Australia and New Zealand.

Impacts will go beyond pure trade. UK talks of its new “Indo-Pacific tilt”, partly to counteract a newly assertive, “wolf-warrior” China: many Pacific observers may actually welcome this. China’s Belt and Road has not been universally welcomed in Asia and has come with strings attached.

“Security” for the UK is multi-faceted as a vital defence, geo-political and trade objective. One can expect to see British naval exercises in the South China Sea and plans for new Asian military bases. Clear new trade objectives for the British include e-commerce, food & beverage, food technology, apparel and pharmaceutical sectors. In addition to trade and security, the UK is keen to promote its education and science institutions, dovetailing well with prioritised Green Energy / Clean Technology commitments and initiatives. If nothing else, Britain will not be alone in Europe sourcing solar panels, wind turbines and electric car batteries. 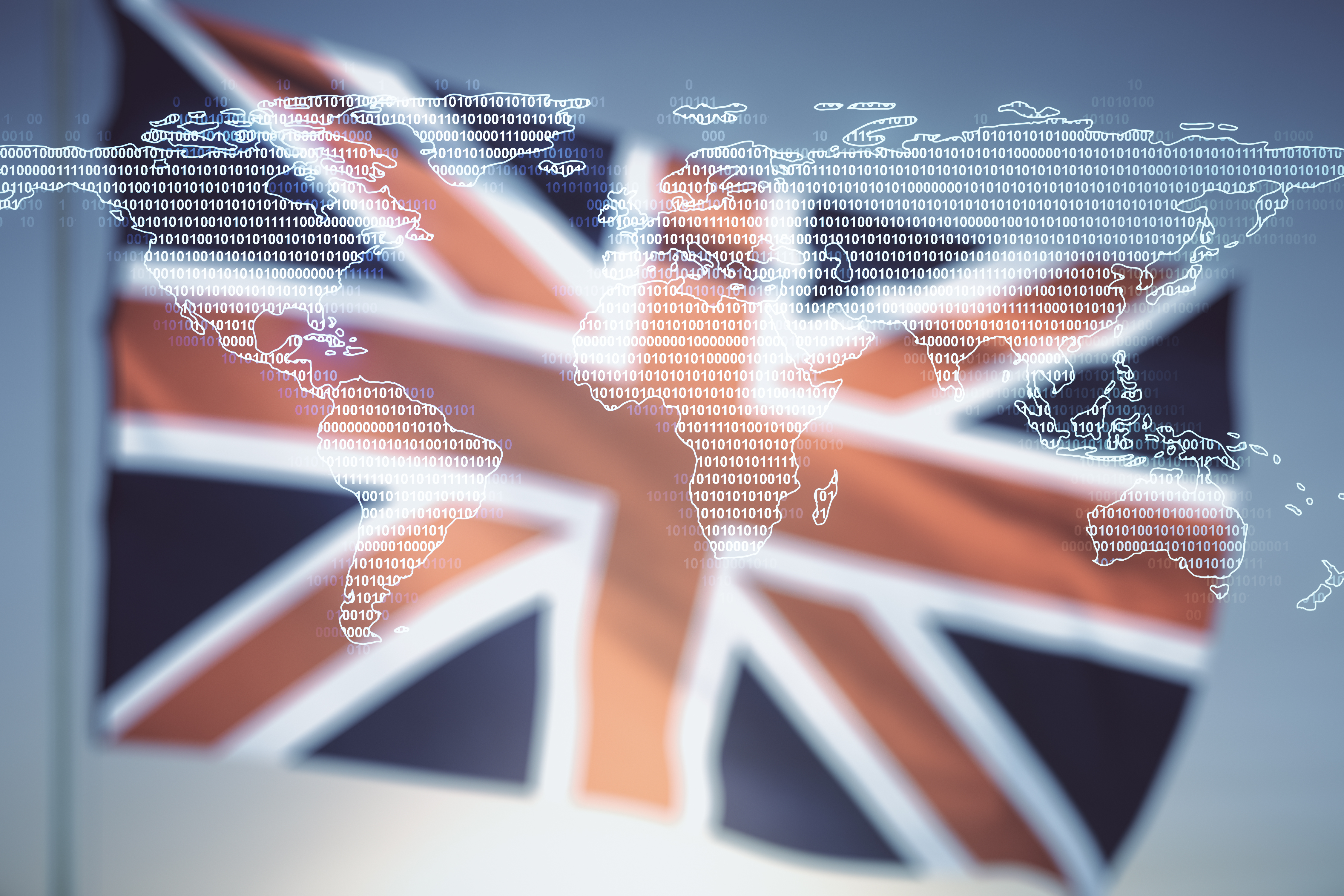 Opportunities galore for ASEAN
Not all these developments arise directly from Brexit, yet they seem to be accelerated by it. Global Britain will be looking for new relations, and this offers ASEAN countries the chance to review and re-set relationships, both bilateral and regional.

Ironically, if fears of European “free movement” immigration was a factor driving Brexit, then more British work permits for skilled Asian (and other non-European) workers will be its consequence. Immigration exchange for professionals and key workers is always a core element of trade and this is an important bargaining chip for ASEAN. For instance, ASEAN countries will seek better employment opportunities for their students studying in UK universities. So, while Londoners may be denied Polish plumbers, will they benefit instead from more Thai chefs and Filipina nurses? Still let’s remember, trade is two-way: how much direct investment has wealthy Singapore, Brunei or Malaysia made into UK? How many work permits for British professionals has Philippine’s Mr Duterte issued lately?