Posted at 17:00h in Asean News by ABP-admin
Share

A slew of startup funding shows in Southeast Asia are helping young businesses grow and sustain. 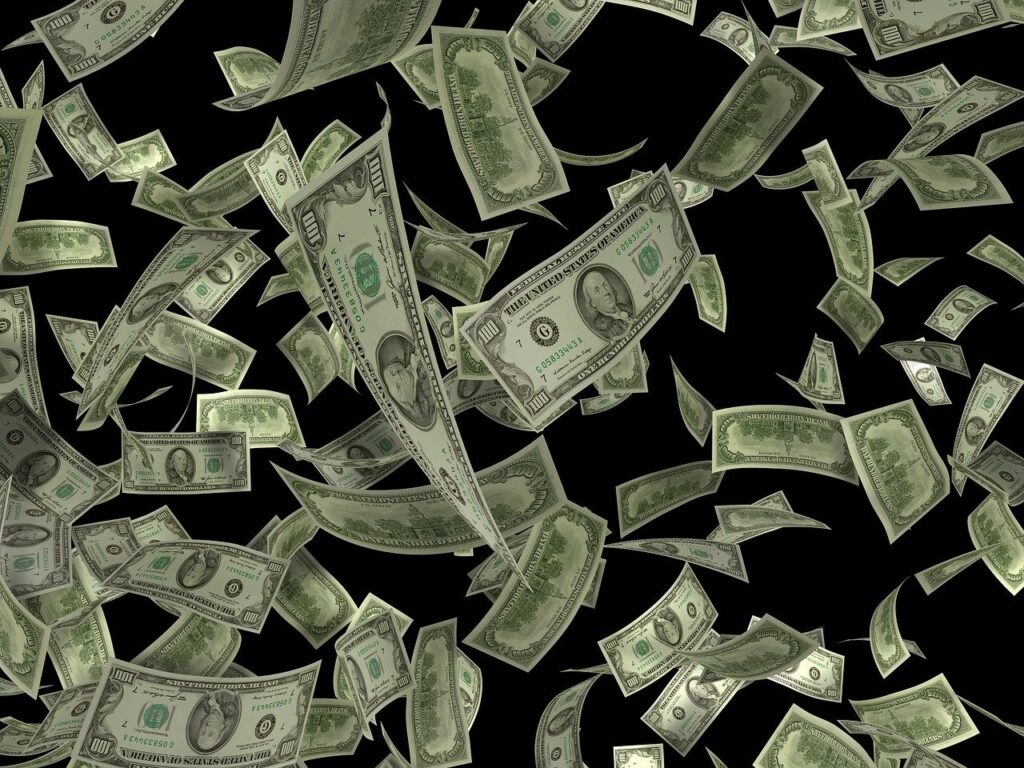 Kristine Mae Flores was a shy woman who didn’t know how to pitch. She knew that she wanted to be in the food business in the Philippines but wasn’t sure how to raise money. That’s where a reality show called The Final Pitch helped her overcome her fears. Flores had to market her food startup to a panel of venture capitalists. Though rejected in 2017, she was able to network with investors through the show, and that’s how her entrepreneurial journey began.

With the newfound confidence and networking effect, she tried her luck again with investor Jose Magsaysay Jr., who was also one of the judges of the show. He invested in her business and helped her scale. Now, her restaurant venture KHP Dabaw Kitchen has multiple outlets in Davao, Philippines and it also supplies food products to large hotels.

Shark Tank and its equivalents are helping create a new wave of entrepreneurship in ASEAN. Through the aggressive pitching format on these startup funding shows, business owners are able to secure capital to expand their ventures and also network with the judges for future investment requirements.

In 2021, with global investors aiming to tap into the region’s potential, Southeast Asian startups raised a record $25.7 billion in funding. This is more than double the previous year’s value. But even here, it is the initial investment or seed funding that helps entrepreneurs turn their business ideas into reality. This is where startup funding shows come in handy.

SuperShip, a delivery services company in Vietnam, was a popular logistics provider locally. As the company looked to scale, getting funding was becoming a challenge. That’s where the Shark Tank Vietnam edition seemed like the perfect opportunity.

The company pitched to the ‘Sharks’ and won an $87,336 investment that helped the company scale. Its revenue jumped 10X to $2.6 million in just three years in 2020.

When Vincent Lau left his product manager career in Silicon Valley to move to Manila, he didn’t have any investors. Lau wanted to build a platform called Maria Health to expand private health insurance coverage among MSME employees in the Philippines.

He chose The Final Pitch to seek capital for the business. By the end of the show, he secured $286,442 funding from two judges in exchange for 5% equity in the company. Now the company is also offering health insurance coverage for freelancers and individual workers.

From special ramen to biodegradable straw makers to travel companies, a total of 24 entrepreneurs received funding amounting to $2 million from the judges in the Shark Tank Thailand edition.

This is just the beginning. As new seasons of Shark Tank’s local versions, along with shows such as The Final Pitch, expand deeper into ASEAN, there will be numerous occasions to make the ‘winning’ pitch. Even if the said shows don’t result in immediate funding, the publicity and networking opportunities will help build a runway towards the capital-raising goal.