Posted at 10:41h in Asean News by ABP-admin
Share 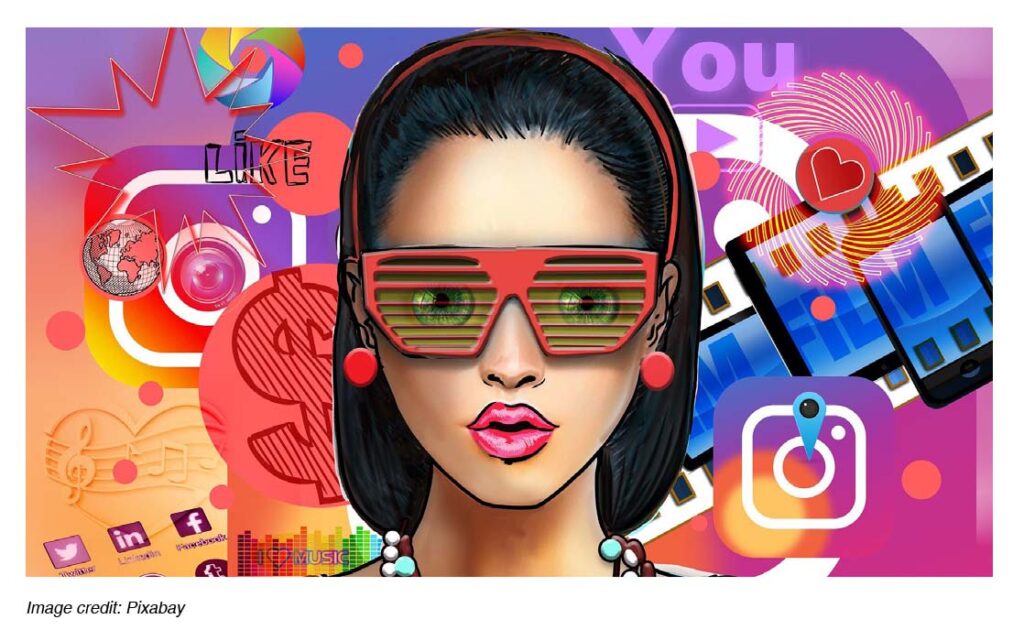 In Vietnam, an Instagram influencer with 252,000 followers is offering women a US$130 course to learn how to pose for pictures. These women in Hanoi have taken up this learning module not just to look good on social media but to attract brand partnerships.

There is a direct correlation between spending time on social media and shopping. And now brands in the ASEAN region are realizing the potential of this medium.

Taking a cue, brands are cashing in on social commerce and using e-celebrities to conduct live commerce. This means that this new category of product selling is closing the gap with e-commerce sales.

The iKala SEA Social Commerce Report also pointed towards this trend. It said that while e-commerce (91%) is the preferred channel for shoppers in Southeast Asia, social commerce (78%) is emerging as a fierce competitor. In addition, about 42% of Southeast Asians shop on social media one to two times a month.

Among the products purchased, clothes, beauty products, and consumer electronics are the top three categories. Within electronics, it is smart phones.

The social sales switch
Across ASEAN, social media usage takes up almost 10-15% of the day. Data showed that Philippines residents use social media for up to four hours a day, while those in Indonesia and Thailand use it roughly for three hours a day. Vietnam and Singapore residents spend a little over two hours on social media daily.

So, where does one catch potential customers for electronic brands? The obvious answer is social media. The roots of this trend lie in the 24-hour teleshopping channels. Since televisions have made their way to digital channels, shopping has also moved to this space.

This is because internet usage in Southeast Asia has continued to multiply, with 40 million users in 2020 alone, taking the total number to 400 million. And when these internet users go online, they want to purchase products promoted by influencers.

Take the Philippines, for example. Customers in this country buy products simply because an influencer gave rave reviews. According to a survey on social media influencers, around 70% of respondents from the Philippines stated that they have purchased an item or product because it was endorsed by the influencer.

The iKala report stated that 51% of the respondents in the Philippines buy electronics and appliances on social media. Unlike clothes that look different on different people, electronics sales mostly rely on user reviews. And this is where influencer marketing comes into the picture.

To reach customers, social commerce websites such as Shopee and Lazada are now doubling-down on the influencer network. Lazada, for instance, has set up a partner affiliate programme for influencers where they can learn and earn on the platform.

Similarly, Singapore-headquartered Shopee is taking a localised approach with each region. Apart from its live commerce platform, Shopee Live, the platform launched localised events during the National Day Sale in Singapore. It is so popular that Shopee is now the sixth most popular brand globally, joining the ranks of Google and Samsung Electronics.

In Singapore, it is not just Shopee that is making waves. Platforms such as Lazada, Carousell, and Qoo10 are among the prominent players in this evolving space.

Considering this, it is not surprising that there was a 29% year-on-year rise in using social commerce in Singapore. Here, clothes and electronics were the topmost items bought via social sales. While purchasing these goods, influencer reviews were one of the factors being considered.

In Indonesia, platforms such as Super, Evermos, and Woobiz are primarily targeting customers in tier-2 and tier-3 cities. E-commerce giant Tokopedia is not far behind. Using its ByMe feature, users can recommend their favorite products and earn commissions for each sale generated.

Messaging apps, too, don’t want to be left behind. In Thailand, messaging platform Line, used by 86% of the market, is adding features to cater to the blooming social commerce market. Under this plan, the firm is adding purchase options within the app so that customers need not visit e-commerce sites.

Online purchases have automatically increased due to this. A study by YouGov showed that there was a 56% increase in social commerce-led purchases by Thai customers. In addition, it was found that 45% of these customers spent up to US$90 individually. Meta and Line were the most popular apps to shop socially.

As customer aspirations rise, the startups operating in this space are also getting higher investments. Vietnamese startup Mio raised a US$1 million seed round with participation from other social commerce firms like Meesho. Similarly, Tiki has raised US$258 million ahead of its US listing.

This is even as the market in Vietnam is just beginning to develop. A 2019 report showed that 43% of customers used social media to shop. Here, clothes, beauty, and electronics were the top three categories.

Not everyone can afford the top-billed influencers. To bridge the gap, concepts like micro and nano influencers are being experimented with. These local influencers have a tight-knit community that trusts the brands these individuals endorse.

As the young Southeast Asians who grew up around social media become active shoppers over the next decade, investing in social commerce is not just a good thing to have. It is a must-have.