Telemedicine and E-Pharmacy in Southeast Asia

Posted at 10:03h in Asean News, Newsletter by ABP-admin
Share 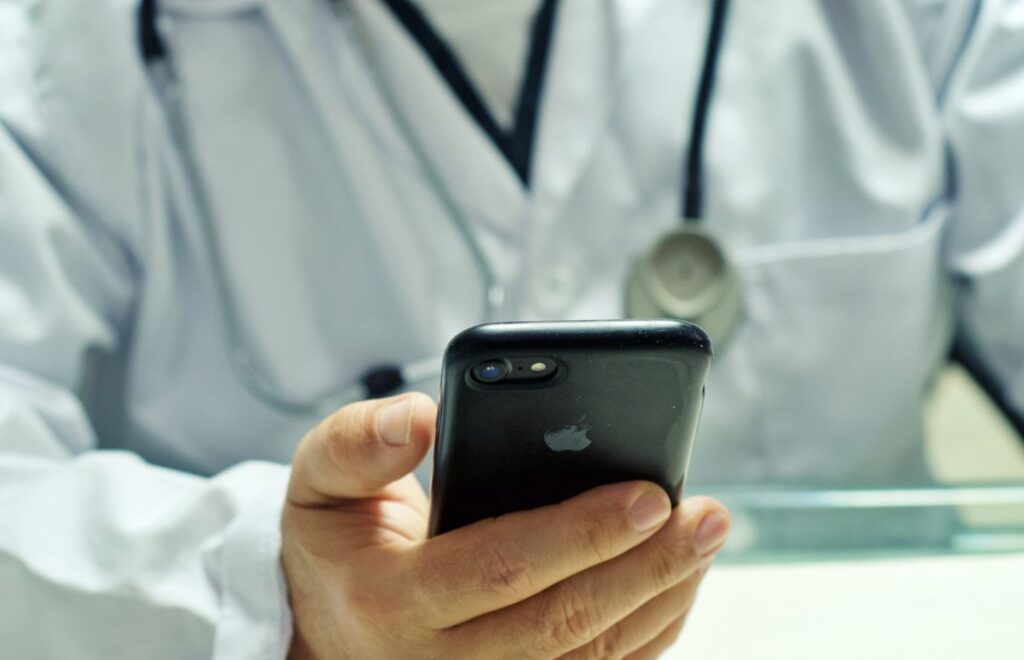 Nine years ago, when digital health startup MyDoc launched in Singapore, there was strong resistance from both doctors and patients. They all preferred in-person consultations to digital ones. Cut to 2020. The pandemic hit the world, and digital services became crucial to healthcare. MyDoc opened its global COVID-19 clinic and the platform saw a 32-fold increase in its weekly sign-up rate within the first weekend of the launch.

The outbreak of an airborne virus accelerated the need for digital health services. There was rising pressure on the existing healthcare infrastructure in the ASEAN region with hospital beds filling up and doctors working overtime. Amidst this, the expansion of e-pharmacies and telemedicine bridged the gap by minimising the need for physical contact between doctors and patients.

Between 2020 and 2021, the major ASEAN nations — including Indonesia, Malaysia, the Philippines, Thailand, Singapore, and Vietnam — saw rapid adoption of virtual health solutions.

With healthcare costs beating economic growth in all ASEAN nations, it is expected that total health spending would rise to ~US$740 billion by 2025 from the current ~US$425 billion. 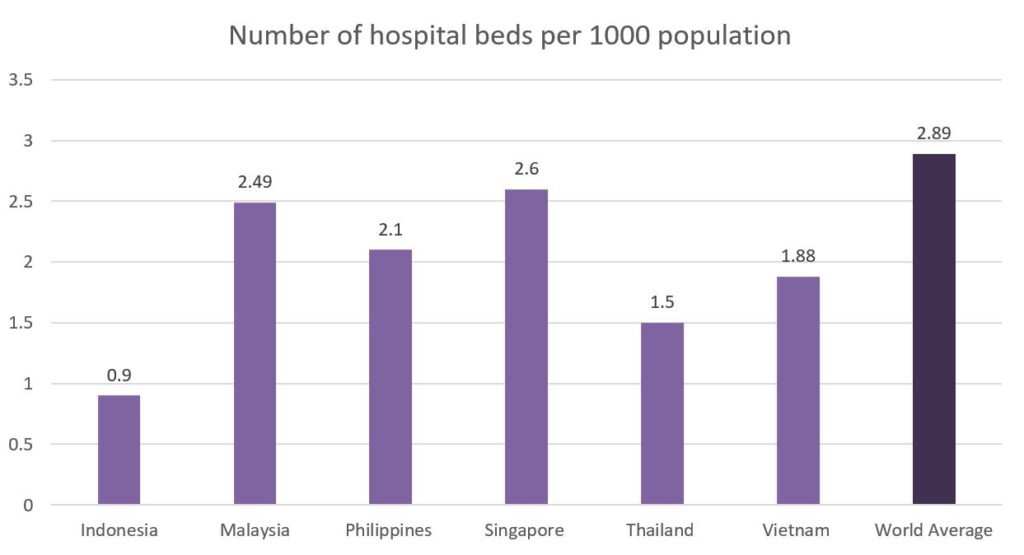 The only way to improve access to affordable healthcare, especially in rural areas, is through full-fledged adoption of digital health. And ASEAN has begun taking baby steps on this path.

The e-health models at play

Across the region, many startups have taken the health tech mission ahead. This is to beat rising medical inflation and inadequate health infrastructure.

A McKinsey report projects that the consumer‑centric digital health market in Asia could grow from US$37.4 billion in 2020 to over US$100 billion in 2025. Here, telemedicine followed by e-pharmacies will be the biggest driver of growth.

In ASEAN, startups like Indonesia’s Halodoc and Alodokter, Singapore’s MyDoc, Vietnam’s Viettel and DoctorAnywhere, the Philippines’ Medgate and HealthNow, Thailand’s Doctor Raksa, and Malaysia’s DoctorOnCall are among the prominent ones.

Patient-privacy regulations are now being implemented across the region to ensure that client confidentiality is not compromised, and data is stored securely.

A few countries like the Philippines have taken a stringent view of online pharmacies. The telemedicine and e-pharmacy sectors in the Philippines are both at nascent stages. This is because of the strict government regulations that bar the online sale of medicines and other medical equipment without a Philippines Food and Drug Administration license.

The major players in the e-pharmacy market in the country such as Mercury, MedGrocer, Muramed, and Rose Pharmacy compete on the availability of products, pricing and discounts, and product variety, among other factors.

But the telemedicine and online consultation market are in their early growth stages, aided by the pandemic. The Department of Health in the Philippines has vetted and partnered with several players for telemedicine services. And private providers expect subscription-based health services to grow post-pandemic as well.

Technology companies in the region are also viewing the rising medical demand as a good opportunity to expand into health. In 2018, Singapore’s ride-hailing firm Grab partnered with digital health firm Ping An Good Doctor to form a virtual health solutions platform in Southeast Asia. This venture also made big hiring plans in markets such as Indonesia during Covid.

Indonesia here is a country that cannot be ignored. It dominates the region’s US$194.5 million telehealth market with a 25.2% share. The country has recognised the importance of having a robust healthcare system offline and online.

It has also moved to deregulate the healthcare sector by allowing 100% foreign direct investment in some areas. The government also stepped in during Covid by partnering with 11 private-run telemedicine platforms, including Alodokter, GetWell, GrabHealth, Halodoc, and ProSehat to provide free doctor consultation services and drug delivery services, paid for by the Ministry of Health.

This helped the healthtech startups as well. Indonesia’s e-pharmacy players made up 3% of Indonesia’s pharmaceutical sector, where the total revenue of the sector was at US$6 billion in 2020.

Digital healthcare revenues in Indonesia are expected to reach US$973 million by 2023 at a compound annual growth rate (CAGR) of 60%. This is not surprising considering the 64.8% internet penetration in the country.

In ASEAN, a steady rise in the number of internet users has helped deepen digital health penetration.

Even with the presence of platforms such as Doctor Raksa with over 1 million users, the digital health space in Thailand is dominated by public and private hospitals. However, virtual health startups exist because there are only 9.19 doctors per 10,000 people in the country.

Government policies have been tweaked to cater to the population’s needs. The Ministry of Public Health launched the eHealth Strategy (2017-2026). This will enable swift digital technology adoption and improve the health care system.

Even as the market is evolving, consolidation has already begun in the e-health space. In November 2021, Singapore’s Doctor Anywhere announced the acquisition of Thailand’s largest telemedicine platform Doctor Raksa. The merged entity will deepen Doctor Anywhere’s presence in Thailand, where the group will serve its largest user pool after Singapore.

But having a government-heavy healthcare system can have its benefits and challenges. For instance, 87% of Thailand citizens hold social health insurance and the government continues to finance hospital construction. But since surgical care happens at low cost in hospitals, e-pharmacies can complement the services and are, therefore, in an area of growth.

Similar trends are seen in Vietnam. Companies like Jio Health and BuyMed have raised new funding rounds over the past two years due to the rising demand. Interestingly, BuyMed that operates online-pharmacy Thuocsi raised US$2.5 million in pre-Series A funding in 2020 and another US$9 million in Series A in 2021.

It is expected that 50 million new consumers will join the middle-class ranks in Indonesia, the Philippines, Thailand, Vietnam, and Malaysia by 2022. This population will contribute further to the region’s US$300 billion middle-class disposable income.

Even as more individuals move into the middle class, the ASEAN region’s population is ageing. And with a persistent dearth of doctors, the reliance of senior citizens on digital health will only increase.

ASEAN’s senior citizens aged 65 years and above will touch 132.3 million in 2050     from 47.5 million in 2020. Since countries cannot afford to slack, switching to digi-health services is the wiser alternative.