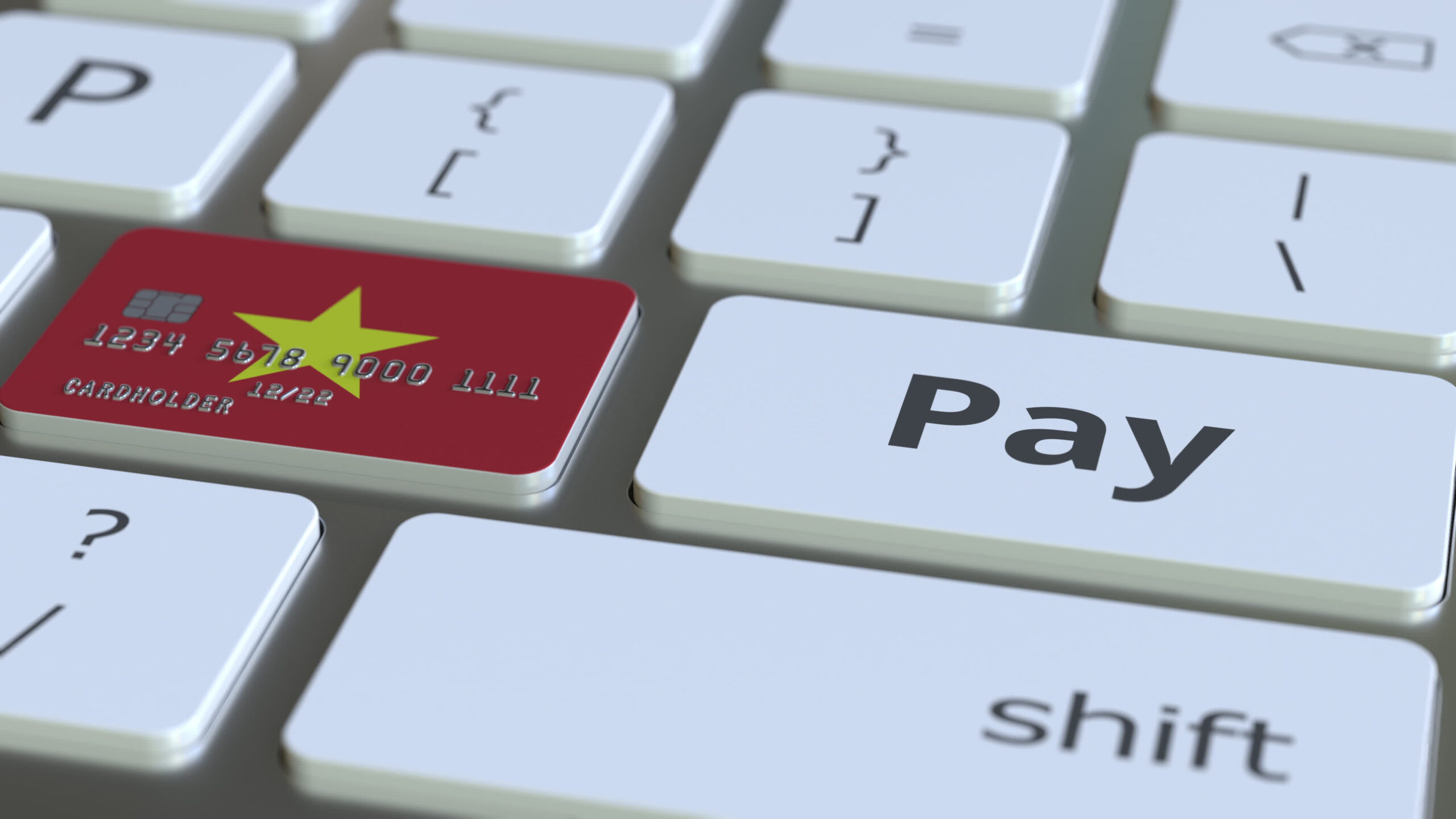 Posted at 10:17h in Asean News by ABP-admin
Share

Vietnam’s status as a rising star has been further propelled by its handling of the pandemic. And while its trade balances, manufacturing prowess and social indicators have all been impressive, it is the information technology sector that has been shining the brightest. The communist state is in midst of an IT development boom all thanks to its young, tech-savvy working force, a growing middle class and an investor friendly government. And this surge is likely to be boosted by the pandemic.

As per a 2020 report from Google, Temasek Holdings and Bain & Company, South East Asia saw 40 million new users in 2020 across six countries- Singapore, Malaysia, Indonesia, Philippines, Vietnam and Thailand. In Vietnam alone, 41% of all digital service consumers were new (higher than the South East Asia average). This sets the pace for the increasing scope for e-commerce and digital services in the country.

Vietnam’s government has increasingly taken an active interest in accelerating the country’s technological preparedness. As per an Economist Intelligence Unit (“EIU”) report released in August 2020, Vietnam scores significantly higher in technological readiness for 2020-24 than in 2015-19. This can be seen in increasing research related activities of global companies who have invested in manufacturing base in Vietnam. In August 2019, Vietnam’s Ministry of Planning and Investment announced plans to encourage technology start-ups with the goal of creating five unicorn firms with market capitalization of USD 1 billion by 2025 and 10 by 2030. For the first time in 2019, investment in Vietnam startups exceeded Singapore as per a 2020 report by Singapore-based VC firm Cento Ventures. Additionally, 20% of all firms operating in Vietnam are to adopt next-generation technologies such as 5G and artificial intelligence, by 2025. The country’s 2020 law on investment extends support by offering tax incentives and land access for high-tech companies and technology start-ups which will help making this dream come true.

What helps the sector

Industries to watch out for in the sector:

As per a 2020 report from Google, Temasek Holdings and Bain & Company, Vietnam’s ecommerce industry has grown by a staggering 46% yoy since 2019. Total gross merchandise value of the internet economy is expected to reach USD 14 billion in 2020, growing at 16% yoy. By 2025, as per the report, this will likely reach USD 52 billion. There is significant potential for the rural markets given the untapped population and strong internet connectivity since the e-commerce activity is currently mostly concentrated in urban centres of Hanoi and Ho Chi Minh City, with sales from these cities accounting for almost 70 percent of the country’s total.

As per a new report released by Fintech News Singapore in 2020, Vietnam’s fintech startup landscape tripled in size between 2017 and 2020, growing from 44 startups in 2017 to 121. Vietnam’s fintech industry is expected to reach USD 7.8 billion in revenue by 2020 as per some estimates which is primarily led by digital payments, peer to peer lending, wealth management and blockchain and cryptocurrency. Fintech firms such as MoMo, Moca, Tima, Growth Wealth, TomoChain and Kyber Network have all gained traction basis a burgeoning middle class, increasing mobile penetration and a young working population. In August 2019, Singapore-based fintech transport platform Grab announced plans to invest USD 500 million in Vietnam over five years.
Additionally, areas of health-tech and edu-tech, though nascent, are also gaining ground amid the pandemic. As per the 2020 e-Conomy report by Google, Temasek and Bain & Company, 8 out of 10 south east Asians view technology as helpful during the Covid19 lockdown situation

Several global tech companies have invested heavily in the country including Microsoft, Intel, NTT Group, Nokia, LG Electronics among others. In March 2020, Samsung Electronics began construction of a USD 220 million research-and-development centre in Hanoi. This will be Samsung’s Vietnam plans which has become the largest single foreign investor in Vietnam in recent years. Lower costs and a skilled labour force helped Vietnam establish itself as a textile and shoe manufacturing hub for years and the same is now expected to help reap benefits in high tech manufacturing.

IT services and outsourcing

Information and communications technology (ICT) is a booming sector in Vietnam. As per online sources, Vietnam is well poised to emerge as a cheaper source than India and China for business outsourcing. This industry is further helped by the introduction of flexible land norms, offerings of IT special parks with tax and technological incentives and overall economic stability.

Vietnam’s ICT industry posted average annual growth of 26.1% during 2015-2019, according to a recent report from the Ministry of Information and Communications. Da Nang, Hue, Hanoi and Ho Chi Minh City have emerged as preferred locations for high-tech parks. However, the country will need to focus more on training and improve English speaking skills to cater to global firms, which helped India become the IT hub-spot in the late 1990s. As per 2019 reports, among the 50,000 new IT graduates each year, only 4000 can start real IT work without further training

What can impede the growth story

While a skilled young population is seen as the key to the economic boom in Vietnam, the IT sector requires a specific kind of talent and skill, which the country needs to cater to. As per online reports stating Navigos Group, one of Vietnam’s biggest jobs site, 71% of technology companies reported IT talent scarcity as a big impediment. If the country is to compete with India and an increasingly competitive Bangladesh, English language and IT skills will need to keep pace.
Vietnam also continues to be over relied on China for supplies with China accounting for 24% share of total imports by Vietnam. If Vietnam intends to become the new IT hub in ASEAN, it will need to diversify its reliance and focus on strong policies before it becomes overwhelmed with the increasing interest from global IT firms.