Will edtech pave the way for science education in ASEAN?

02 Feb Will edtech pave the way for science education in ASEAN?

Posted at 09:02h in Asean News by ABP-admin
Share 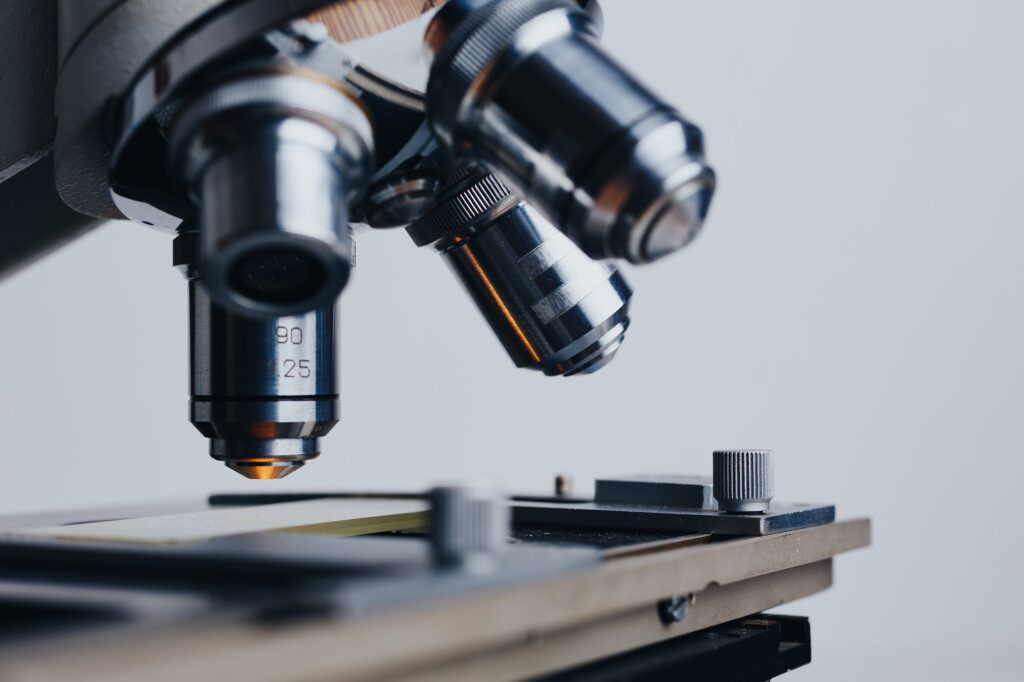 Traditionally, Indonesia, the Philippines, and Vietnam have struggled with science and mathematics education. While there has been a consistent push to better the quality of education in the regions, the Programme for International Student Assessment (PISA) survey of 15-year-old students has repeatedly shown the students in the countries among the lowest performers in the world in reading, science, and mathematics.

For example, in the 2018 PISA survey, Indonesia was among the bottom 10 countries, while the Philippines ranked lower than most participating nations.

The COVID-19 outbreak only exacerbated the problem. With online schools becoming the new normal, the digital divide has led to a rise in the learning gaps in the region. The Philippines, for instance, reported the longest full school closures in the region, exceeding 200 days.

So how can education, especially science, be made better? For the ASEAN region, improving the quality of science education through changes in pedagogy and introducing technological tools for better information delivery is key to growth.

In its three key markets — Indonesia, Philippines, and Vietnam — there have been steps taken to familiarise school children with STEM (science, technology, engineering, and mathematics) at a young age. But inadequate spending on research and innovation has led to the market staying stagnant.

Science education in the region

The first exposure to science education in the three countries is at the elementary stage. But this includes basic science without the introduction of specific subjects like calculus or physics.

In Indonesia, for instance, all elementary and junior school students learn basic science. However, at these levels, science is taught as an integrated and thematic subject with no distinct separation between physics, chemistry, and biology.

Students with deeper interests can choose the science track at the senior level with separate classes for physics, chemistry, and biology. However, there are serious quality issues, as reflected in the PISA survey report stated above.

Here, lack of quality study material and poorly qualified teachers were cited as reasons for the country lagging behind. A few changes are now being implemented, including technology-led teacher training to improve the quality standards.

Similar trends have been noticed in Vietnam where teachers admitted that they lacked adequate knowledge to keep students engaged in classrooms. The absence of a national curriculum framework also aggravated the problem, with no room for interdisciplinary teaching to arts and commerce students.

To enable changes and improve quality, the Vietnamese government and its ministry of education and training are taking a series of steps including curriculum development and upskilling teachers.

In the Philippines, the problem of not having subjects such as calculus in the high school curriculum was recognised by the government in 2013. Later, calculus was introduced as a subject in the senior high schools (Classes 11 and 12). But teacher shortage continues to be a primary concern.

Soon after the pandemic hit, there was another set of unique challenges. Here, the Philippines and its department of education rolled out a distance learning plan so that students could continue their learning uninterrupted.

Can Edtech come to the rescue?

Here, edtech players could help bridge the gap between skilled courses and quality science education access. If this model could be cracked for the mass market at affordable rates, the scientific revolution in ASEAN is not far away.