Posted at 11:17h in Asean News by ABP-admin
Share 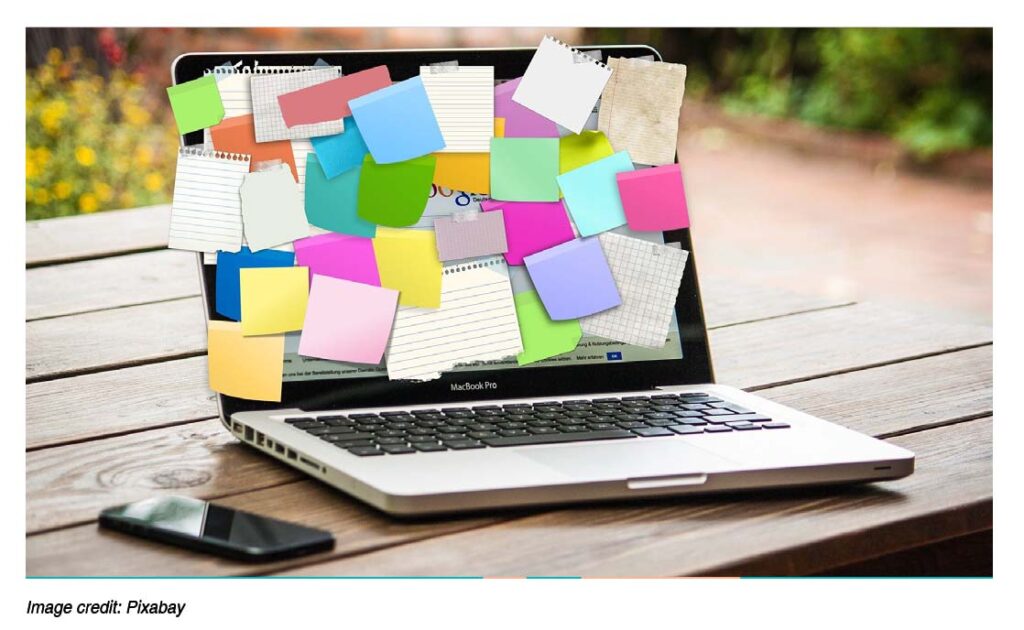 Jobs are not what they once used to be. The way you work is different. How you work, from where you work, and how much. You must have heard about the great resignation in the West. It demands a change in perspective in the way we look at work. People want flexible hours and pay that reflects the work they do.

People now prefer working without the restriction of a company. They used to be called freelance jobs, they’re now called gig jobs. Gig jobs aren’t restricted to blue-collar anymore. Everyone, from freelance digital marketers to public policy professionals, is part of this economy. reports indicate that nearly 79% of people left their full-time jobs and moved to gig roles in 2020.

The increased digitisation, and internet penetration in the Southeast Asia region, have accelerated the growth of this trend. An Asia Pacific report had stated that 84% of hiring managers outsource jobs to freelancers. And with roughly 150 million freelance workers participating in this economy, there is no dearth of talent.

The growth of this trend can be seen in countries such as the Philippines where there has been a 35% increase in freelance earning and the country now is the sixth fastest-growing market for this industry.

The soaring freelance market is also inviting the participation of women. For instance, emboldened by the option to choose their employment, more and more women in Vietnam are choosing food-delivery agent roles. Investments, too, are flowing in. About US$56 billion worth of investment in digital labour platforms is concentrated in Asia.

While gig jobs offer flexibility, they are also open to exploitation and abuse. A report by ILO pointed out that the digital divide, lack of unionization, privacy issues, and competition are among the rising issues in this space.

Addressing this, Singapore already has set up an Advisory Committee with aims of protecting the gig workers. Other countries should soon follow suit. The job market in ASEAN is expected to make a slow recovery from COVID-led unemployment. Gigs here can help bridge the pay gap among middle-income and lower-middle-income workers. But for the ecosystem to truly thrive, worker wellbeing needs to be given equal importance.